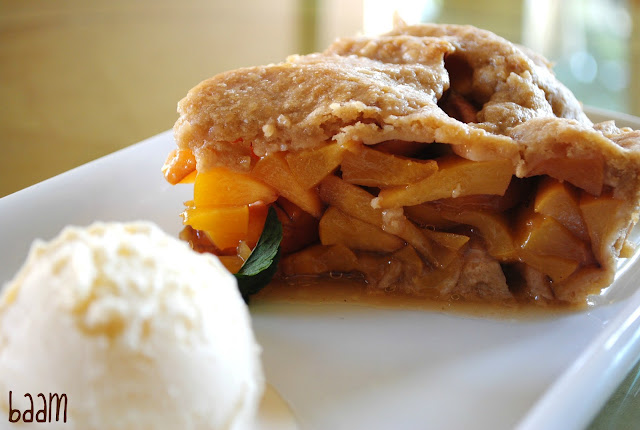 I know it looks huge right? but it was meant to be that way since I wanted a deep dish pie. I was making it for my dad (it's his favorite dessert) and he was like: WOW! that's a lot of peaches. He was concerned about the results since he wanted a classic peach pie, well he should have known that he wasn't going to get that from me :) 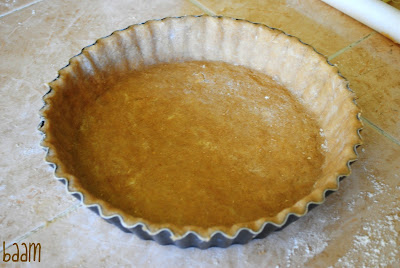 1. Make dough according to instructions, roll half the dough and cover a deep dish pie pan, refrigerate the other half.


Bake at 350°F for about 45 minutes or until the crust looks golden brown, serve with vanilla ice cream

By beti at 9:02 AM
Email ThisBlogThis!Share to TwitterShare to FacebookShare to Pinterest